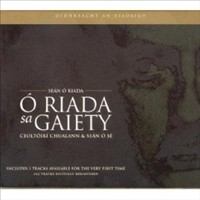 
Seán Ó Riada & Ceoltóirí Chualainn, remastered CD of the famous concert hrld in the Gaiety Theatre in 1969.  It includes 4 extra tracks recorded on the night. 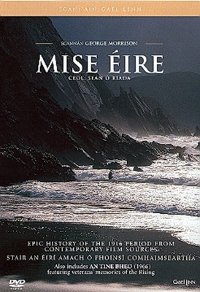 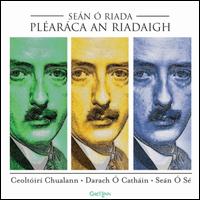 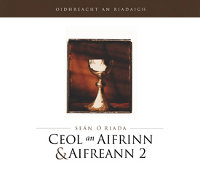 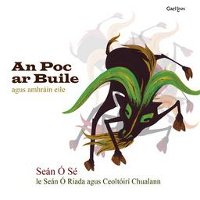 Featuring several young musicians who went on to form The Chieftains, with The RTE Symphony Orchestra and Cathal Dunne. Booklet contains song lyrics in Irish Gaelic. 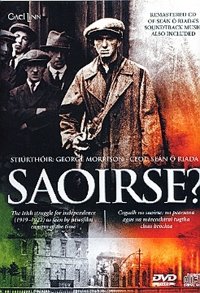 
The DVD depicts the Irish struggle for independence in the years 1919 to 1922 as recorded by the newsfilm camera operators of the time and shows the part played in the political events of those eventful years by leaders on all sides, such as Eamon de Valera, Michael Collins,Tomas MacCurtain, Terence MacSwiney, King George V, and Winston Churchill. Directed by George Morrison, Music by Seán Ó Riada. 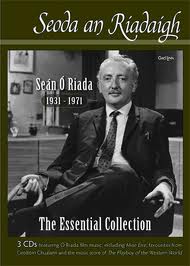 
This triple album contains a selection of recordings from the most popular of Seán Ó Riada's extensive output and some further soundtracks not usually available.  It includes music from films, Concerts with Ceoltóirí Chualann and music for the film Playboy of the Western World. This collection was first published by Gael Linn as a special comemorative edition to coincide with the 2011 Féile na Laoch and his 40th anniversary. 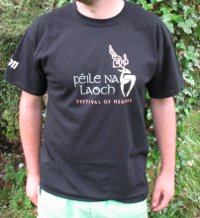 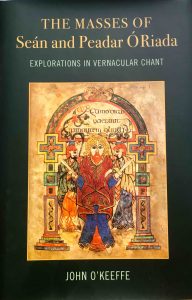 This book was published in 2017 and all details and book can by got here at Cork University Press.

Seán Ó Riada’s mass, Ceol an Aifrinn, containing such iconic settings as ‘Ár nAthair’, ‘Is Naofa’ and ‘Ag Críost an síol’, emerged at a crucial historical juncture when Irish people were, under Ó Riada’s own considerable influence, beginning to rediscover the dignity of their native musical tradition, and the Catholic Church, following the Second Vatican Council, was beginning to explore the liturgical potential of vernacular languages and cultures. Written for the Gaeltacht community of Cúil Aodha, it was to be the first of three Ó Riada masses which drew on a rich oral song tradition.
• The music itself (presented in music score and in audio file on an accompanying CD), is exceptional in its quality and in its cultural and liturgical integrity, and represents a uniquely valuable contribution to post Vatican II vernacular liturgical music.
• In the field of liturgical musicology, while much has been written on connections between music and theology and music and liturgy/ritual, almost no attention has been focused on the foundational relationship between music and text, a relationship which this study puts firmly back on the agenda.
• The book advances a fresh and potentially liberating definition of chant (sung prose) and redeems the concept of ‘vernacular chant’ from existing limited understandings.
It should be of interest to liturgical musicians, musicologists, theologians, chant scholars and ethnomusicologists. The Ó Riada aspect will have its own market, particularly in Ireland.
This study, published on the 50th anniversary of the Vatican II instruction Musicam Sacram, examines in detail the contents of Ceol an Aifrinn, together with those of the composer’s Aifreann 2 (written for the Benedictines at Glenstal Abbey) and Aifreann Eoin na Croise, written by his son, Peadar Ó Riada. The material is considered from the following perspectives: as emanating from a living culture of native traditional song; as part of a historical continuum of monophonic liturgical composition for the Roman rite; as part of a broader aesthetic context of text-music relationships found in the repertoires of chant, medieval song and folksong; and finally, as part of the new liturgical reality existing since the Second Vatican Council. The book highlights the significance of the achievements of both composers, validating their work against the heritage, discipline and compositional principles of western plainchant and heralding its significance as a model for contemporary vernacular liturgical music.
John O’Keeffe is Director of Sacred Music at St Patrick’s College, Maynooth and Director of Choral Groups at Maynooth University, Ireland.